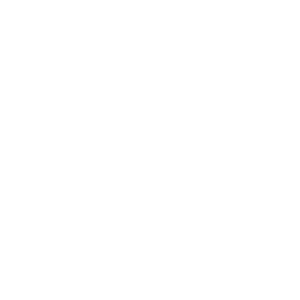 THANKS to everyone for a wonderful year of music, ...

sending good vibes from the island🌴🔊
...

🔥Out Now on ALL platforms!
After one week ...

was a lot fun with you @club.grafkarl | Kassel ...

Spotify picked Jil Tanner in 2022 two times for the Cover of Electronic Rising, one of their biggest playlists for electronic music and techno, featuring her tracks
“Addiction“ and “Trust The Process“ which made it beside this into the top ten of the Best 50 Tracks 2022 on Spotify.

Jil´s releases residing since months in the biggest playlists as Techno Bunker with 2,1 million followers, Electronic Circus (800k), Deep House Relax (2,4 Mio) and many more. Her music gained millions of streams and has built a solid fanbase.,,

Deep With You Open Air 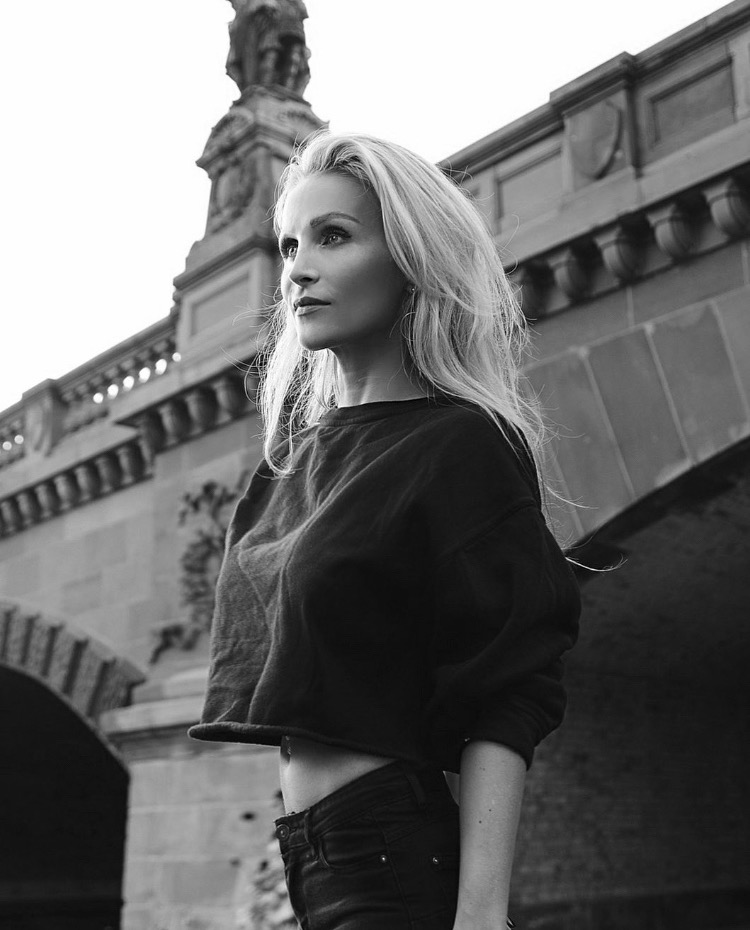 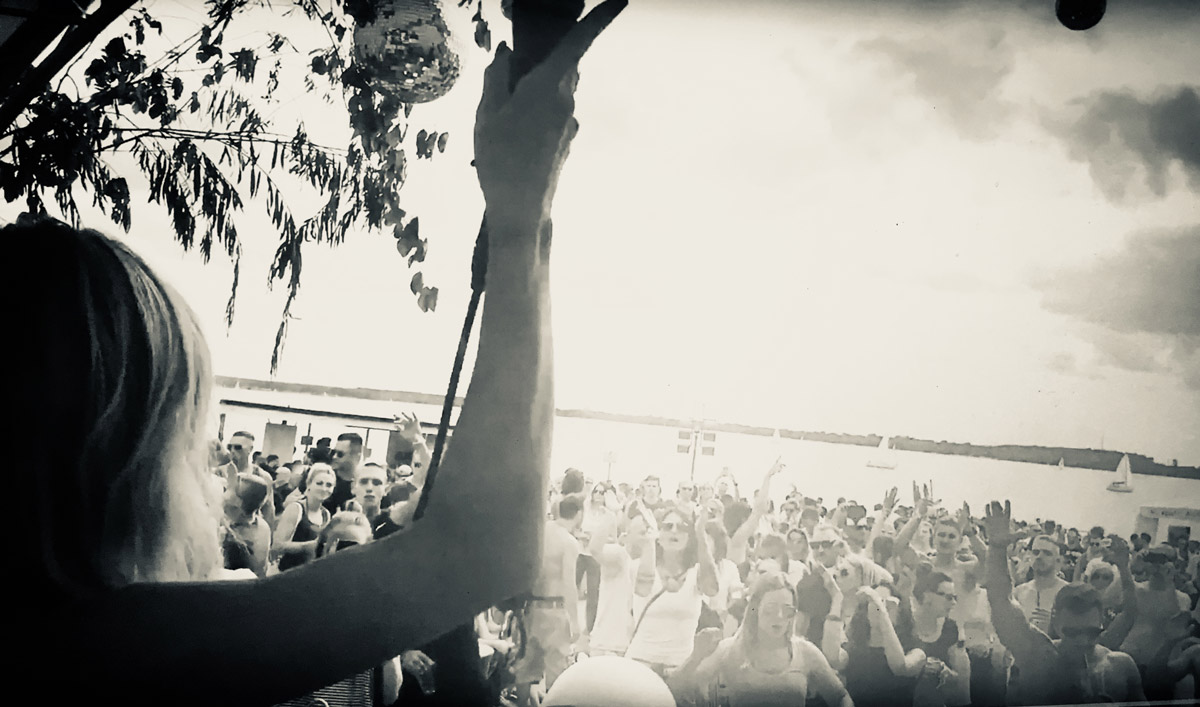